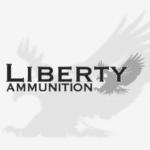 The Civil Defense 223 is incredibly accurate and consistent. The performance reflects this because each projectile is spun on a lathe, rather that being pressed. The Civil Defense 223 is the only round we produce that isn’t substantially lighter than standard. Self defense 223 rounds are already normally only 55 grains. However the projectiles have a very similar design to the Civil Defense handgun calibers, therefore reducing over-penetration and increasing energy transfer. Our 223 is also lead free and California compliant.

Liberty’s lead free 223 projectiles function differently than any other self-defense round on the market. We designed the Civil Defense line to eliminate threats with one round. We did this by creating the maximum amount of damage and tissue disruption possible. They do well against barriers, but when the large cavity fills with fluid, the hydraulic pressure builds until the side walls of the projectile explode. With that explosion comes rifle sized temporary cavities and hydrostatic shock, therefore increasing stopping power by tenfold. Following the explosion, the bullet fragments into a starburst shaped pattern creating multiple wound channels.

This process also benefits in many other areas across the spectrum of things considered when talking about self-defense. Such as reduced over penetration and lessening the risk of unintended casualties. Having a lighter projectile also leads to less muzzle flip for faster follow up shots.

Liberty Ammunition is a firm focused on cutting-edge technology. On the defense side, we're just interested in making concealed carry more convenient and effective. Our hunting line is dedicated to putting an end to the days of chasing wildlife for miles. Targets are dropped on the spot with our Animal Instinct bullets. 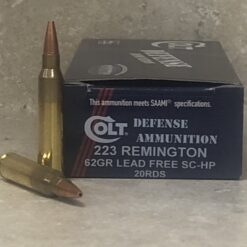 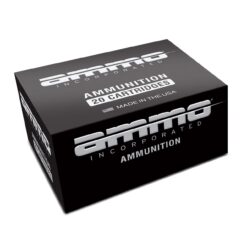 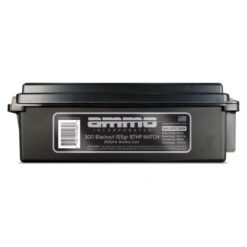 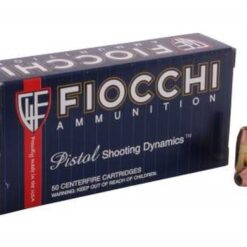