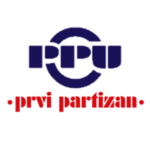 Since 1928, Prvi Partizan has been producing custom ammunition in Serbia for competition, indoor ranges and hunting. Full metal jacket loads are non-expanding rounds that were designed for target shooting. This ammunition is new product, non-corrosive, in boxer primed, reloadable brass cases.

PPU (Prvi Partizan) is one of the oldest, largest and most versatile ammunition manufacturers in Europe. Their factory is located in the city of Uzice in southwestern Serbia. They have been manufacturing ammunition since 1928 and currently supply ammunition to the armed forces and police of Serbia as well as many other countries. In addition to that, we also produce sporting and hunting ammunition. The quality of PPU products is always a priority and to that end, utilizes only the most modern equipment and machinery. Through years of research and innovation, PPU has managed to develop a wide assortment of ammunition, which will suit the needs of the most particular users. Thanks to rigorous quality control and precise workmanship PPU delivers highly reliable ammunition with high-performance characteristics. 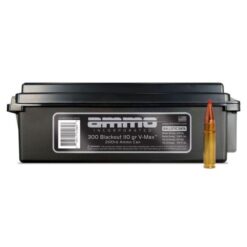 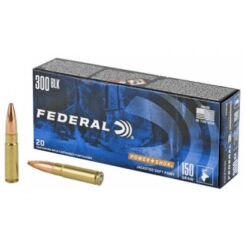 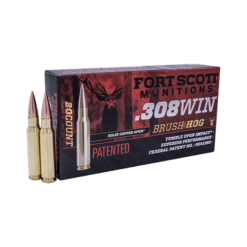 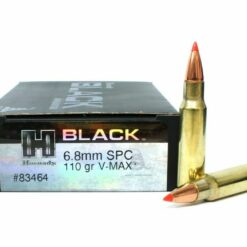 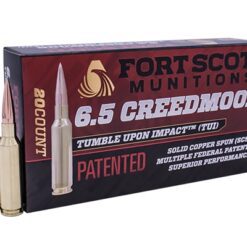