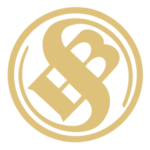 Sellier and Bellot has been producing cartridge ammunition since 1825. Today they produce ammunition using high quality components which is used by hunters, competition shooters, law enforcement agencies and militaries around the world. This ammunition is new production, non-corrosive, in boxer primed, reloadable brass cases. 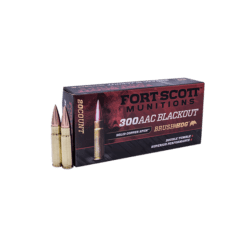 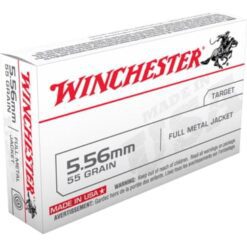 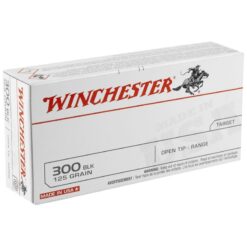 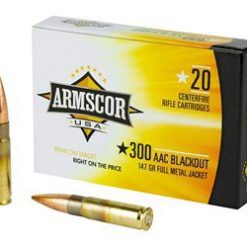