Browning introduced their X-Point Defense line of handgun ammunition in 2021, and it evinces everything the respected American manufacturer understands about self-defense ammunition. This ammo completes any everyday carry firearm chambered for 40 S&W.

This round showcases the performance of Browning’s patented X-Point bullet technology. The 180 grain JHP’s nose cavity features an integral barrier, which prevents the nose cavity from filling up with fabric and other material that could inhibit terminal expansion. The X-Point’s jacket is additionally notched, which pre-weakens it to promote expansion along a more uniform axis. These two features are why the X-Point consistently transfers most if not all of its energy to its target so quickly.

This self-defense ammo’s cases are plated with shiny and corrosion resistant nickel. The sleek plating also helps to avert a failure to feed or extract in a semi-automatic pistol or carbine. Its Boxer primers make this ammo both non-corrosive and reloadable. 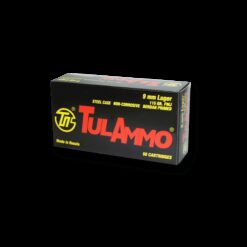 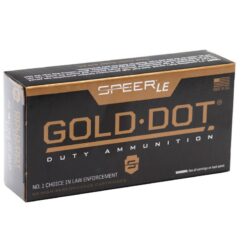 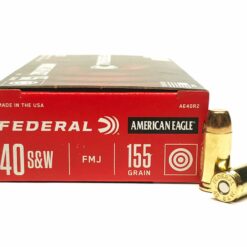 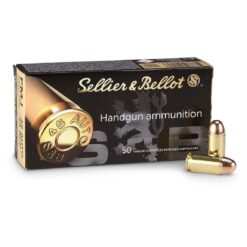 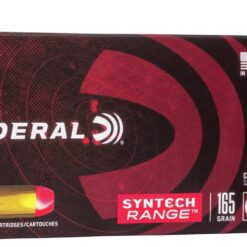 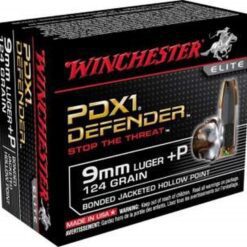 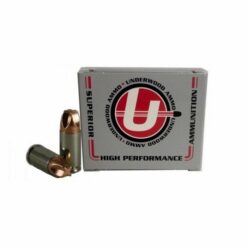 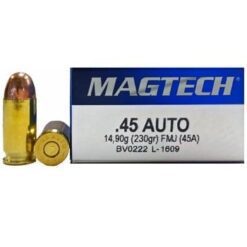