Our Instructors Find A Class USCCA 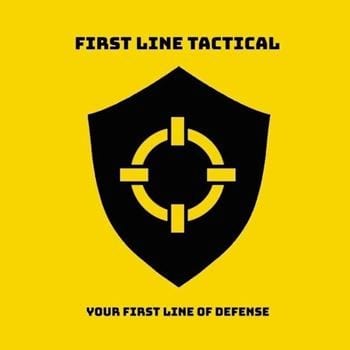 There’s no doubt about it — firearms training is crucially important. That’s why at First Line Tactical, we are advocates for civilians who want to learn how to properly exercise their right to bear arms. A firearm is a useless tool unless you know how to use it, and our team of experts is prepared and certified to help you do so.

We work tirelessly to provide every civilian who trains with us a program that is extensive and welcoming. Not only do we stand behind the ammunition we offer, but we also want to ensure that you know everything you need to fire your ammo effectively and safely.

Give Us A Call 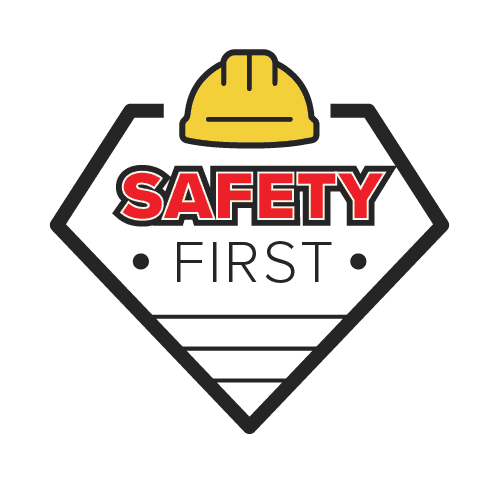 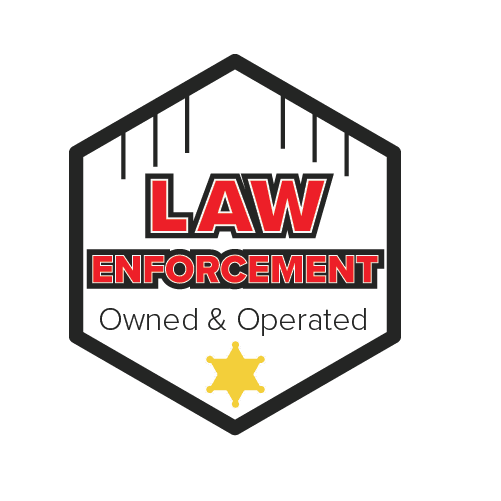 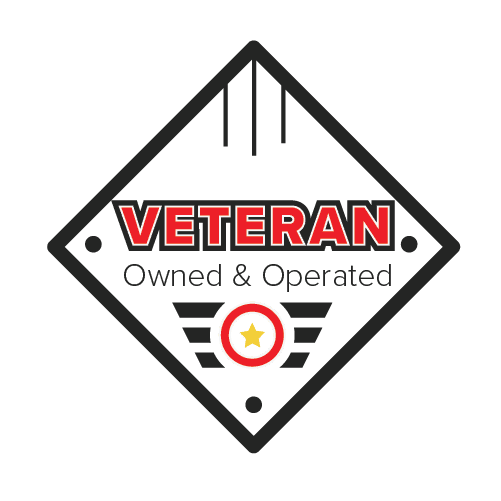 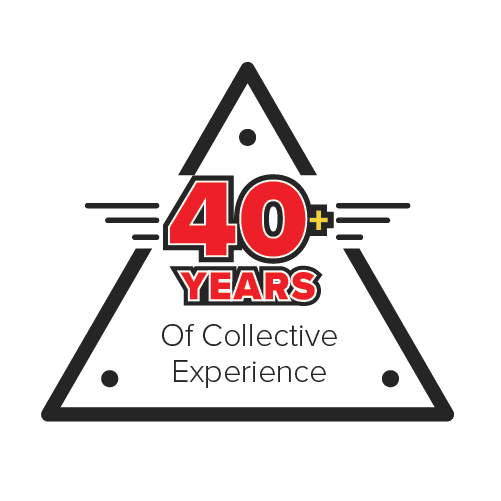 Safety is essential for those defending themselves. Steel City Ammo out of Pittsburgh is proud to offer the firearms training you need to ensure that you feel safe whether you’re at home, in nature, or at the range. At the end of the day, if you believe that your safety and the safety of others is a top priority, we’d love to provide you with the information and training you need.

Have a question for our team? We’d love to speak with you about our training, the ammunition we offer, and what you can expect when you choose to train with us. Contact us today to get started.

We look forward to working with you! 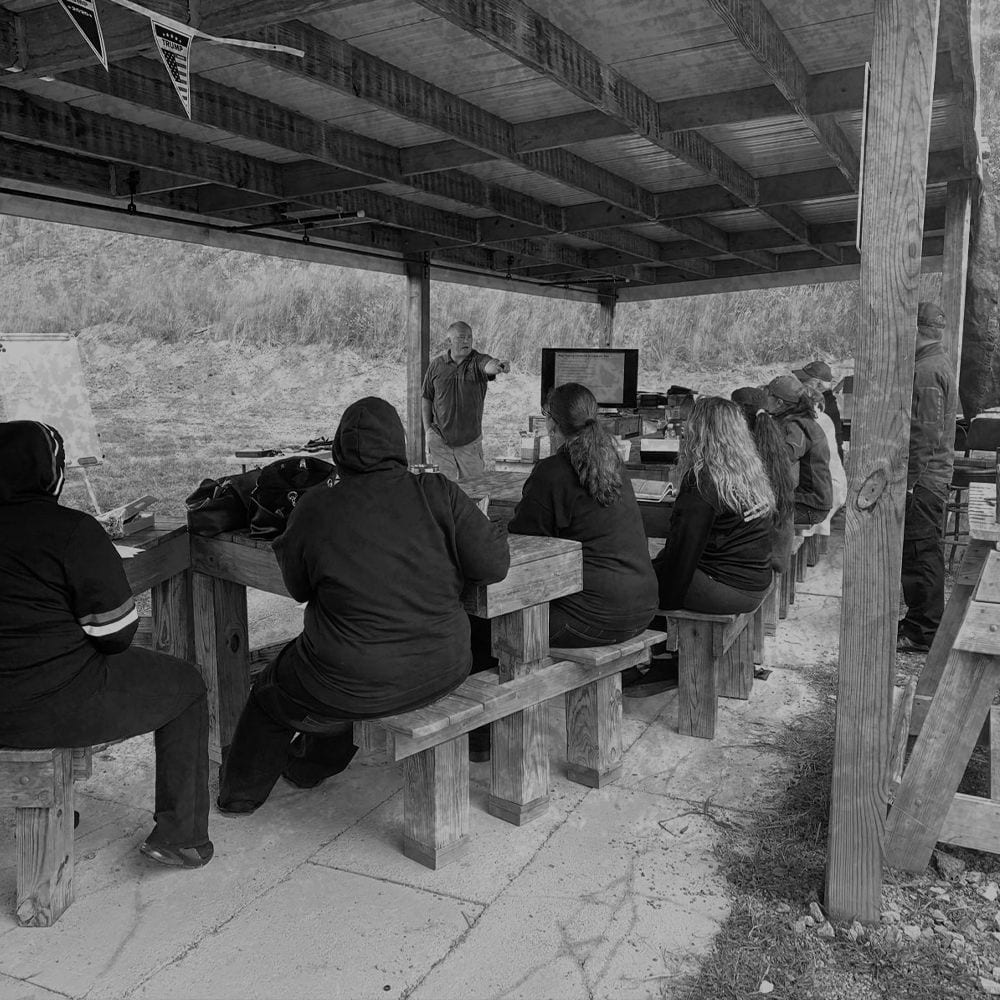 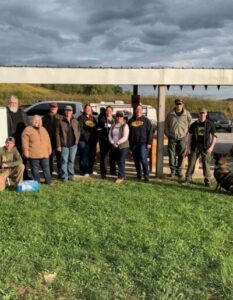 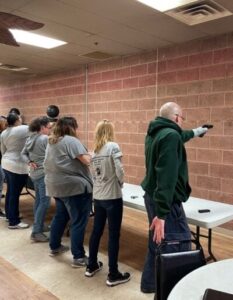 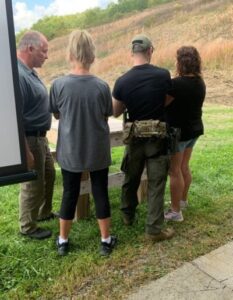 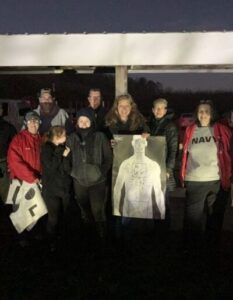 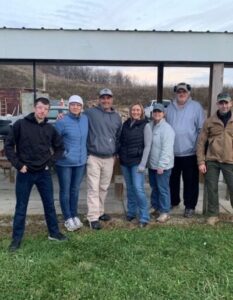 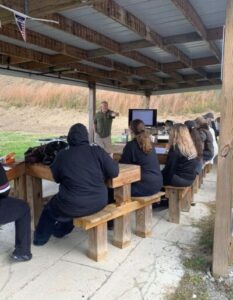 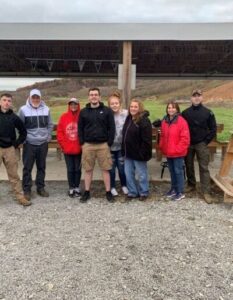 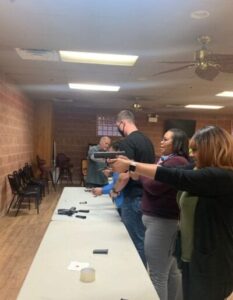 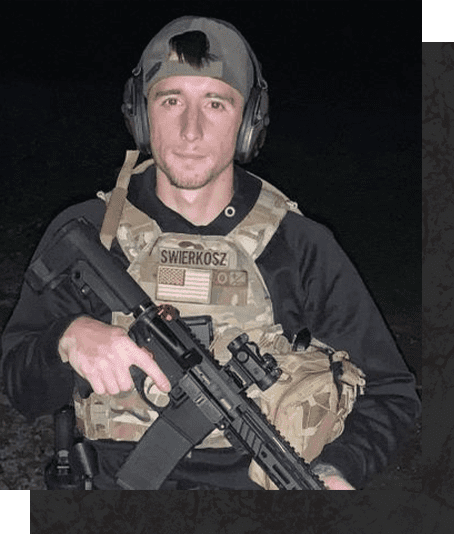 He served in the Army National Guard as an Infantryman from 2012 – 2018 and has been a Law Enforcement Officer since 2018. Nate is a certified PA State Police Municipal Firearms Instructor & Rifle Instructor, qualified to instruct and conduct yearly Law Enforcement Qualifications in the Commonwealth for municipal police officers.

Nate created First Line Tactical to help empower his community, teach them to prepare, and be their First Line of Defense. Nate is also a firm believer in everyone’s right to defend themselves and knows you may need the specific training that is taught. Nate has developed a collective instructor group with real-life experience in both a Law Enforcement & Military capacity.

Joe served 30 years in the Marine Corps, retiring as a Sergeant Major. He served with Recon and Force Recon units, which lasted over 16 years. During his time with Force Recon, Joe trained in Close Quarter Battle (CQB), receiving training in handgun, long-gun, dynamic entry. He has done several deployments throughout his career that included Desert Shield, Desert Storm, Somalia, and Iraq Freedom. During conflicts, Joe demonstrated defensive tactics that he adapted to the civilian defense carry. Since Joe has retired, he has received certifications with the NRA and the USCCA as a pistol instructor. Joe keeps his ties to the Marines by training Marines as a combat marksmanship instructor. Joe is certified as an Armed Security Officer by attaining The Pa ACT 235. 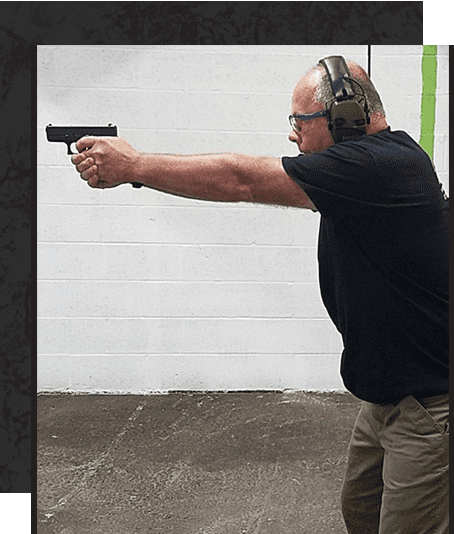 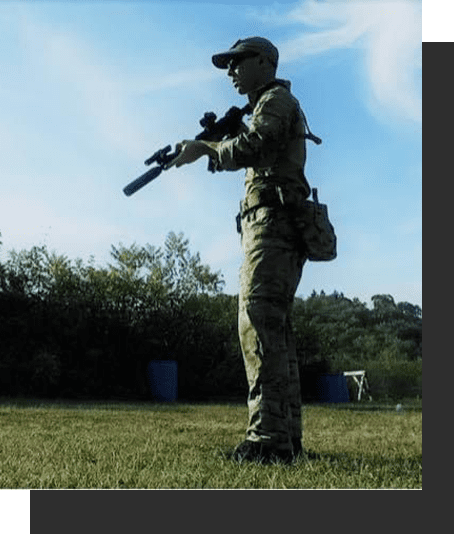 Jonathan Nguyen is a co-instructor for First Line Tactical, with shooting and tactics knowledge that encompasses over a decade of experience between the United States Marine Corps, law enforcement, and competitive shooting. As a Marine, Jonathan attained the rank of Captain and has been an expert shooter for 8 qualifications.

He has provided instruction and training for Marines, with varying degrees of size and complexity. He has coordinated the conduct of multiple live-fire ranges in varying environments and has directly assisted in the training of hundreds of Marines in the use of various small arms. As a law enforcement officer, Jonathan has served as a Deputy Sheriff and SWAT Operator, with real-world experience in high-risk operations. He has directly participated in operations involving high-risk warrants, narcotics interdiction, and hostage rescue.

Additionally, Jonathan has developed training courses and assisted in the implementation of those courses with agencies. As a competitive shooter, Jonathan primarily participates in USPSA with his local gun club. He has trained under the instruction of Grandmaster and Master level shooters and develops courses of fire for his local matches. He has participated as a shooter and range safety officer for almost a decade and continues to do so. 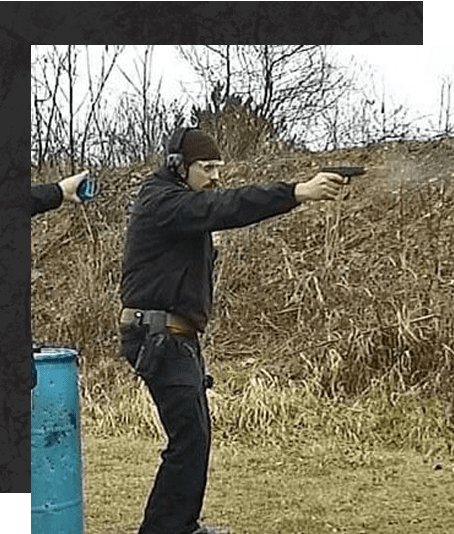 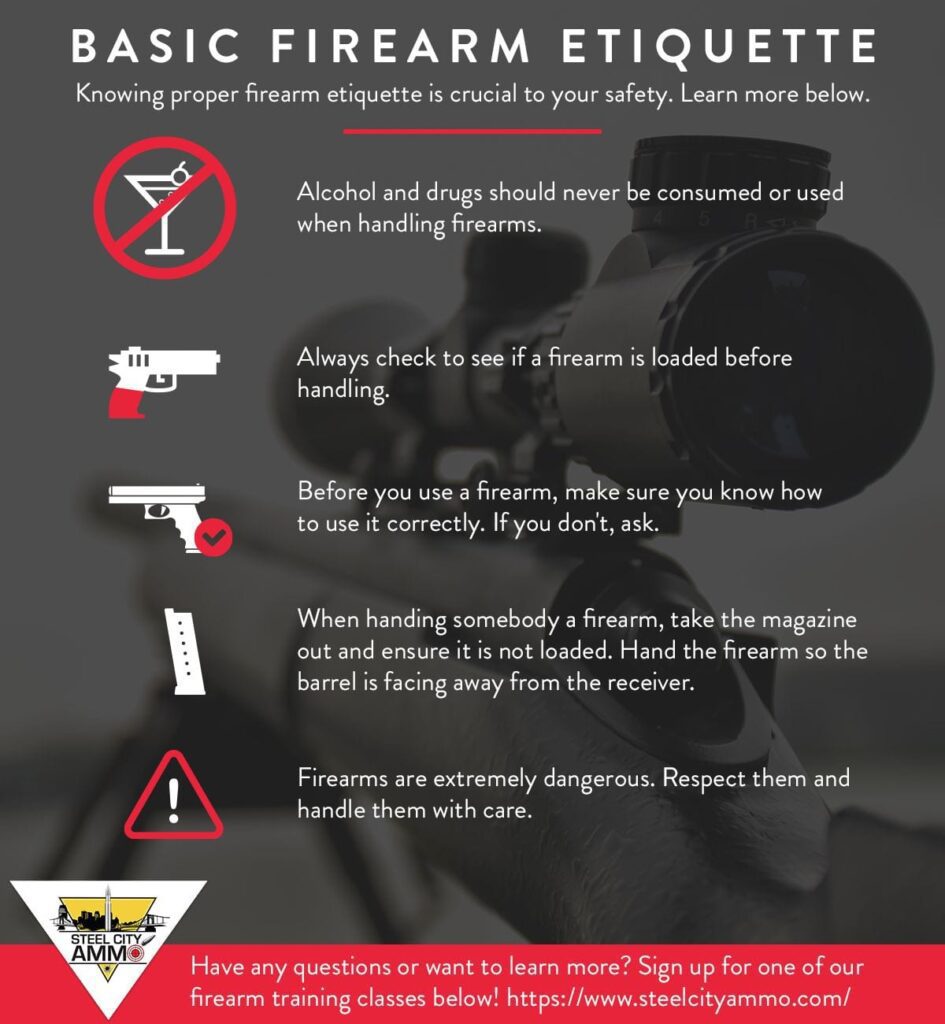